On the foreground the parsonage of Barnjak/Cras, on the left Štoblank/S. Volfango, in the center Srednje, on the right Lombaj/Lombai with the Mount Hum: 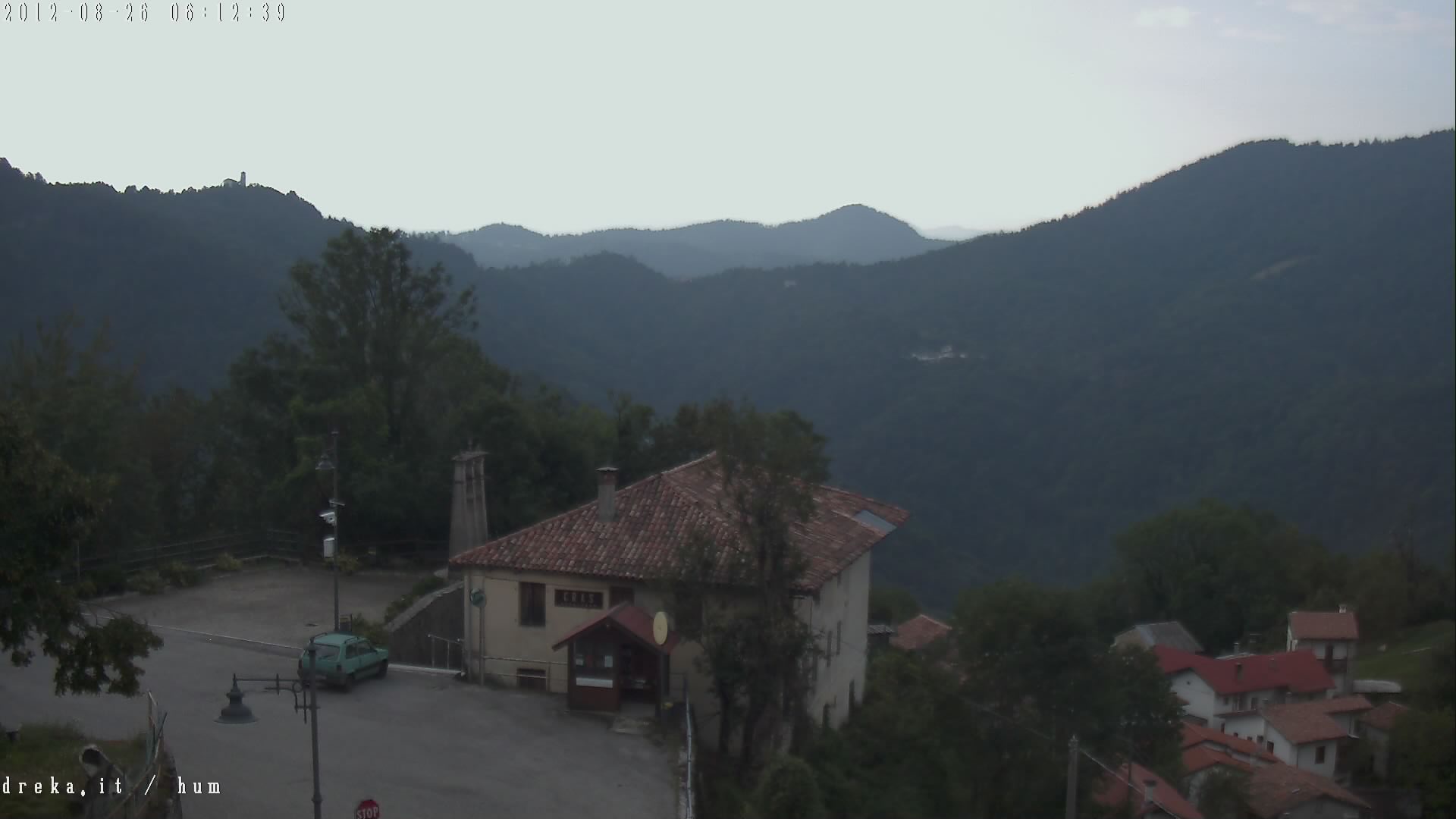 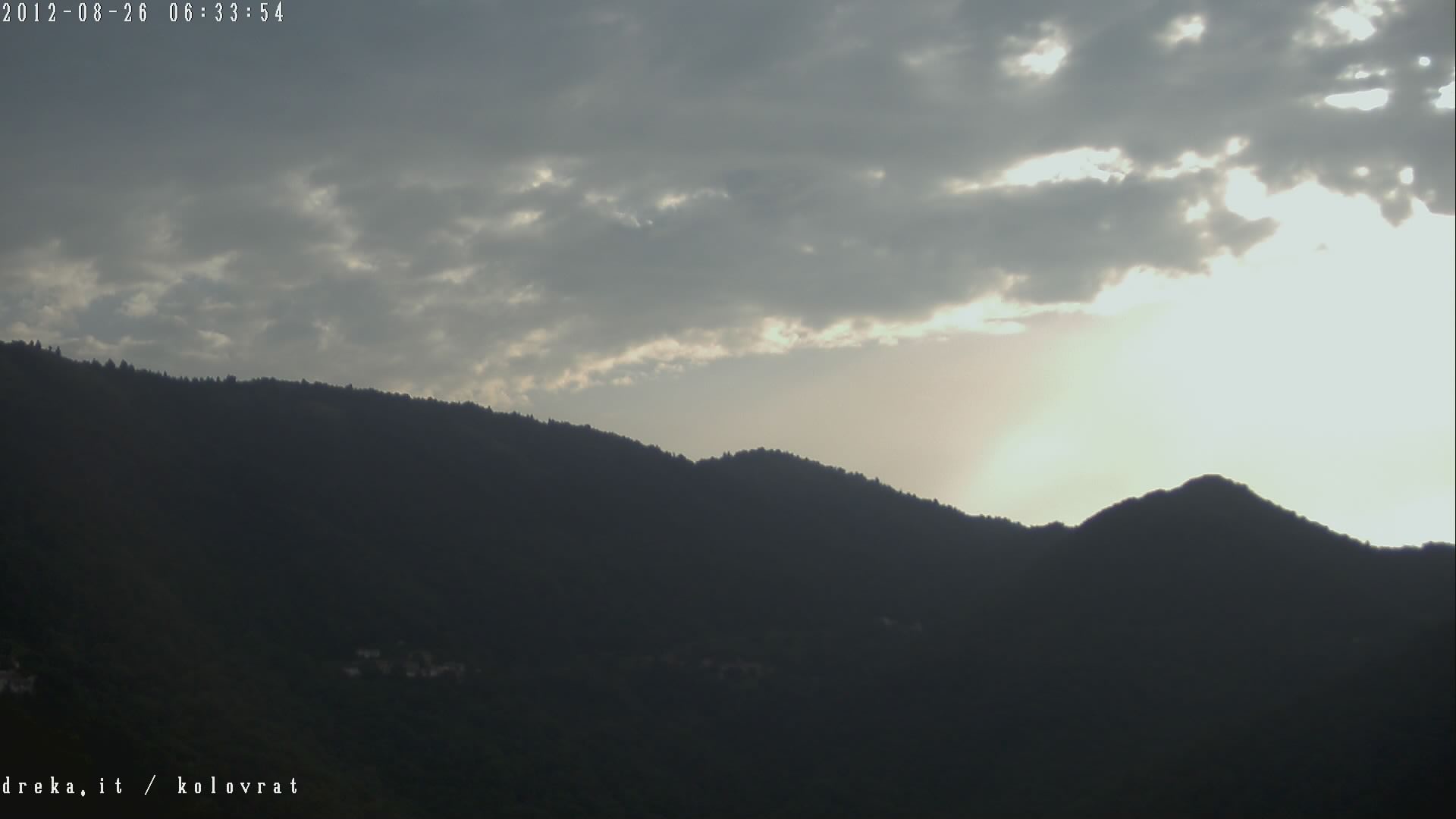 The Kolovrat Mountain Observatory is a project developed in 2013 by the architects : Francesco Qualizza and Rocco Repezza of the QRZ Associates in the sphere of the European project "Reshape 2012", co-ordinated by the cultural association MODO, operating within the province of Udine and active in the spreading of a culture of sharing, involvement and confrontation , thus especially in the art world.

The pavilion is a temporary structure , an panoramic wooden observatory from which to admire the particularity of the territory.

The choice of Mount Kolovrat was driven by the possibility of extending the view, on fine days, up to the sea, framing the line of the horizon to the south and Mount Krn to the north. 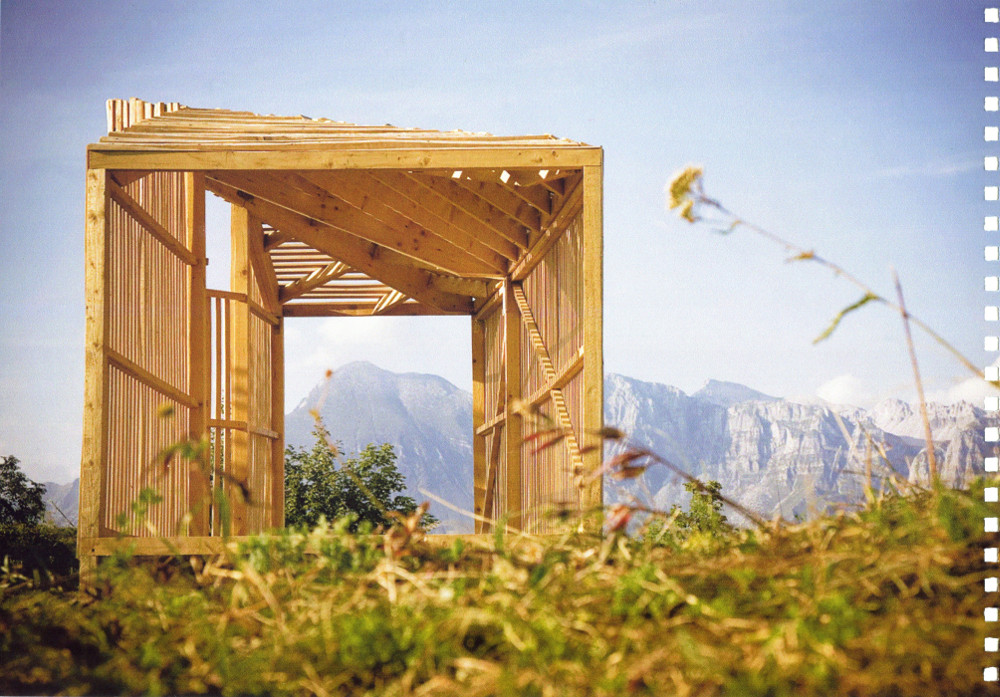 Its borderline position with the two main openings towards the Italian and Slovenian territories, also wants to be accountable for meditation on the relationship between the two peoples. It's regarded as an intimate space, a visual eyeglass from which to take pleasure in the beauty of the landscape.

It is planned to leave the observatory on Mount Kolovrat for three years, to see how the structure blends in with the environment in the different seasons of the year and how the wooden design reacts to different climatic conditions.

The entire building is made of wood, with a supporting structure of beams with variable sections of 10x10 cm and 5x20 cm in spruce and a coating of 5 cm wide planks made of beech. The panels have been acquired from waste material, from first cut wood; the bark facing outwards, giving the entire structure a natural disposition. The boards were positioned vertically with a 4 cm space between one and the other in order to let the sunlight pass, thus creating a unique play of light.

The materials adopted convey a sense of thrift and a lack of pretense ,principles that are the basis of the project.

The flora of the Kolovrat range

The Kolovrat mountain range not only offers one of the most fascinating views of the Julian Alps and the Friuli plain but displays an interesting vegetation. In fact, the mountain scenery is very rich in natural species influenced by the climate, due to the altitude but also by the type of terrain that presents outcrops of limestone, the components that determine a very particular variety of flora with Alpine, Illyrian and Mediterranean influences.

It has always been an important destination for botanical studies : here flourish alpine endemisms such as the "Lentopodium alpinum", euri-mediterranean species "Saxifraga crustata" or other plants which are distinctive for rocky limestone terrain such as the "Primula auricula" and several meadows that feature a high biodiversity of flora and a spectacular blossoming . 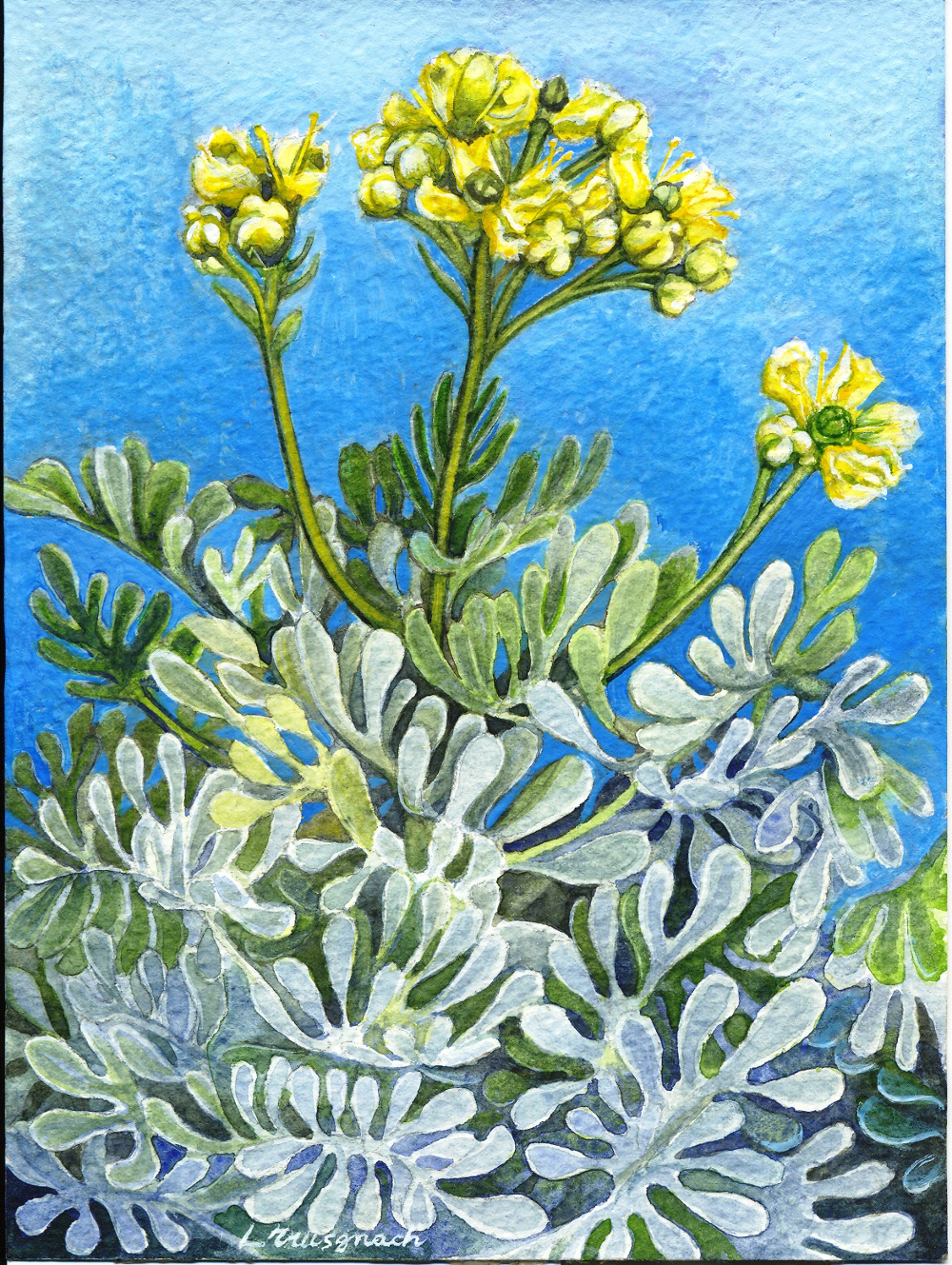 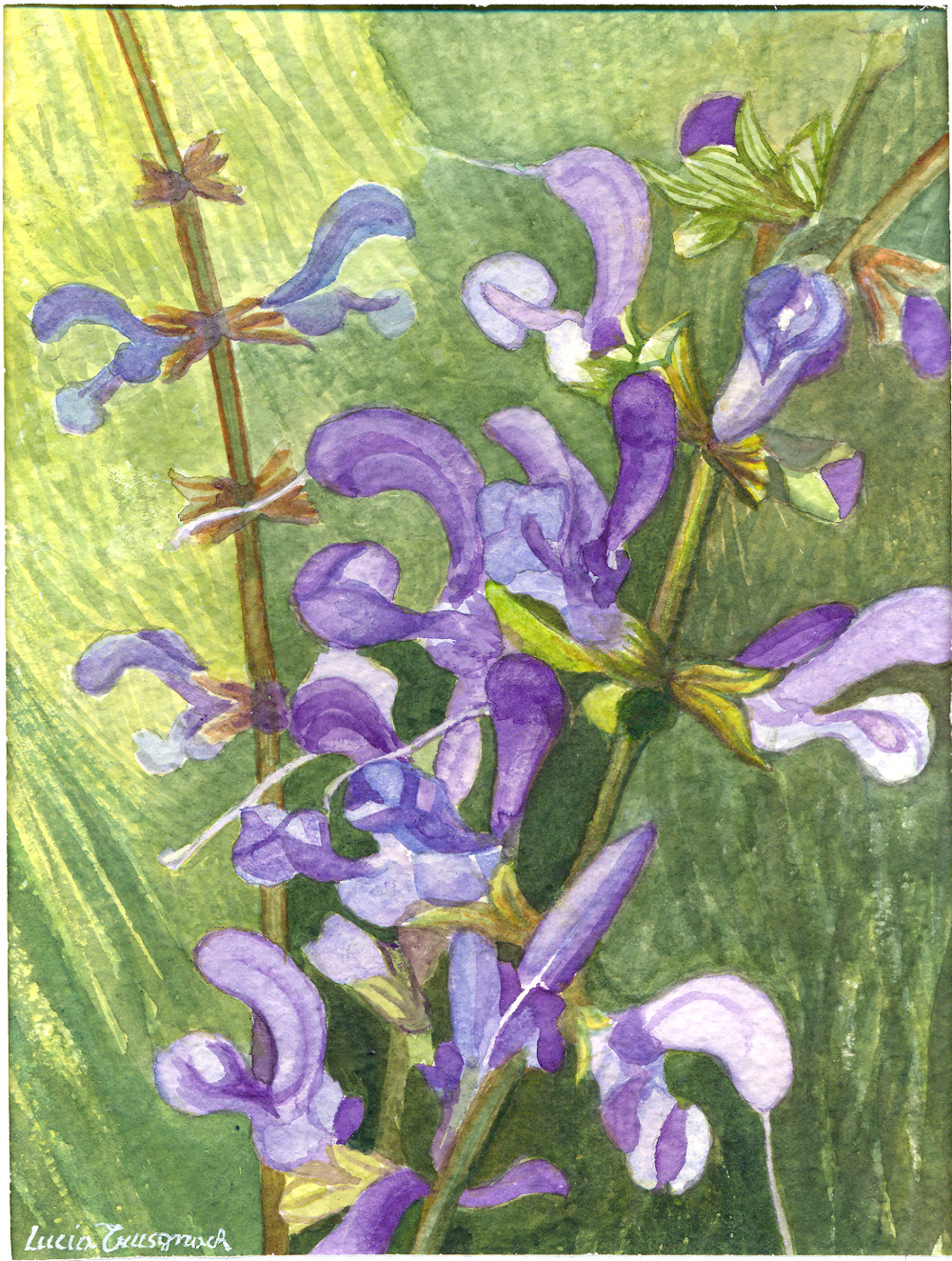 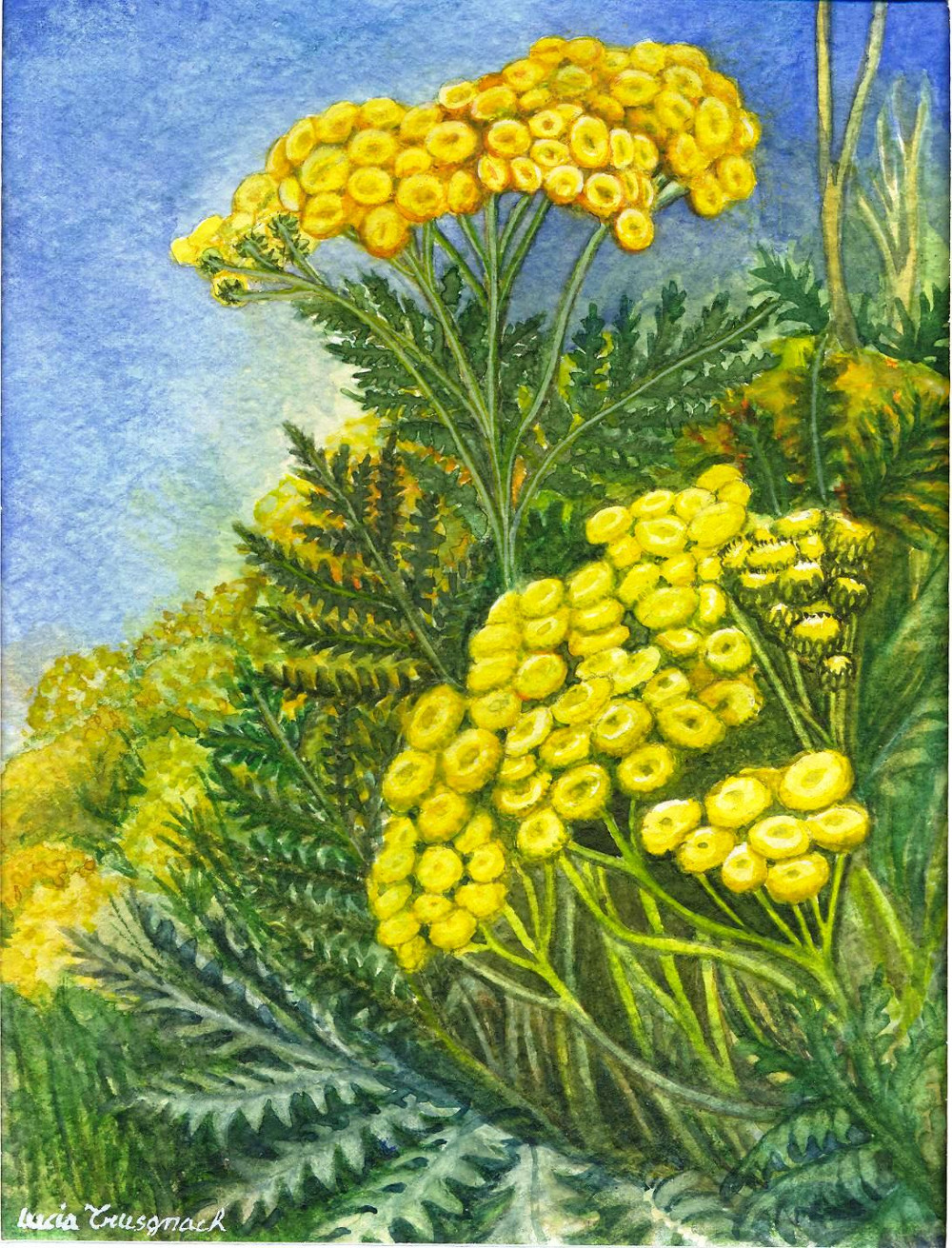 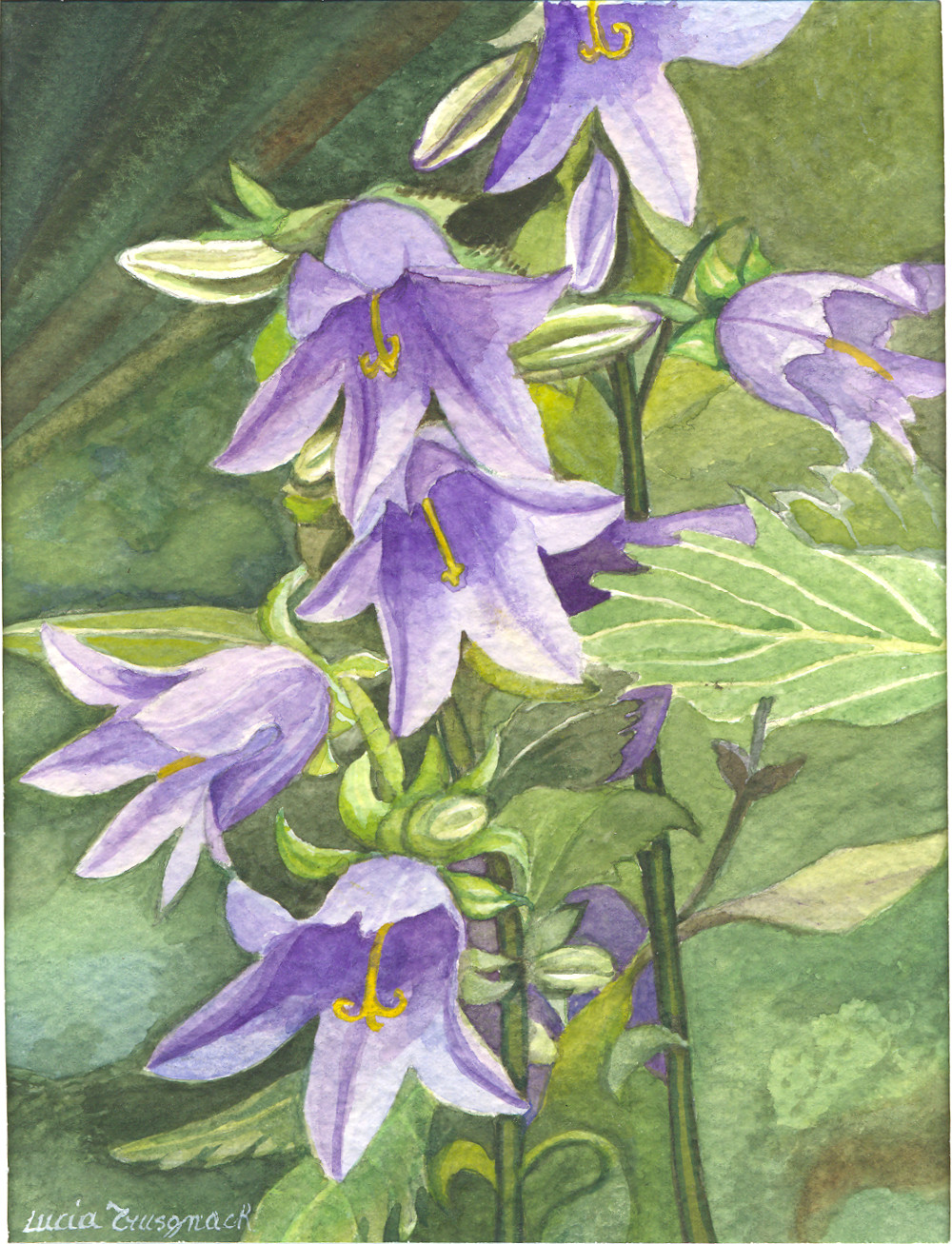 Also there is the opportunity to get acquainted with many varieties of plants that are traditionaly used by the people of the Natisone Valleys. 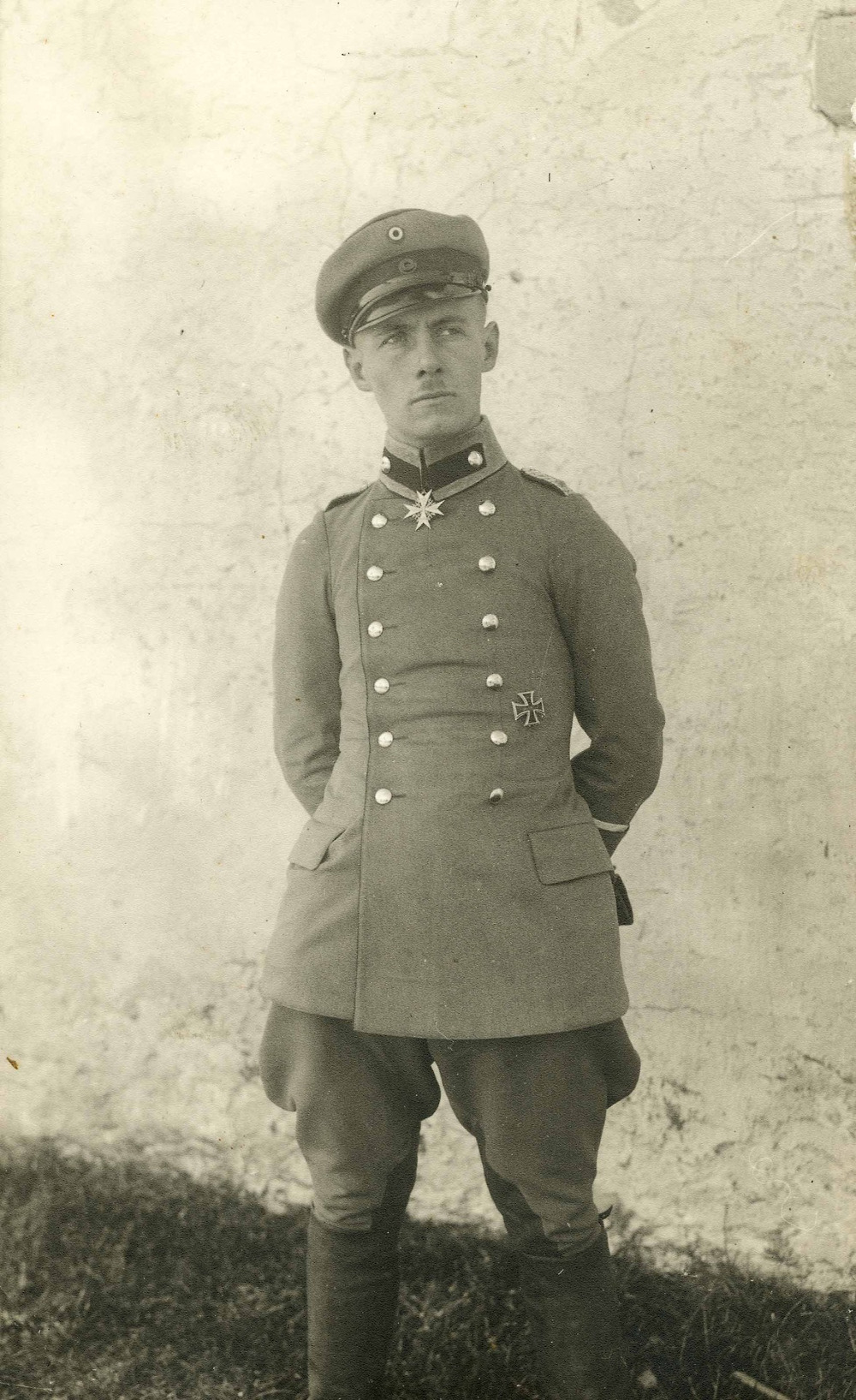 1917, Rommel way from Tolmin to Matajur, and the Caporetto battle

Erwin Johannes Eugen Rommel, a young lieutenant from the Wurttemberg, Mountain Battalion of the German Army - he will become famous as the German field marshal in World War II, named "The Desert Fox" - took part in the Battle of Kobarid/Caporetto in 1917.

After the breakthrough in the Tolmin Valley, at dawn of the 24th of October, Rommel with his 200 men is one of the actors of the conquest of Kolovrat, Livske Ravne and finally the Matajur. All in three days!

For this feat he was presented with the highest honor of the German war "Pur le Marite", given to him but a few months later. In fact, due to a bureaucratic mismanagement, the medal was previously given to a comrade by error.

The fiercest fighting that committed Cadorna's men on the Kolovrat Range was related to the period from 24th to the 26th of October 1917, and is now remembered as the "Battle of Kobarid/Caporetto". On 24 October, in fact, the German-Austrian army launched an attack, starting from Bovec basin, overrunning the Italian army.

Several were the reasons that led to the defeat:

This attack gave the opposing army the opportunity to conquer the Kolovrat Range (from Klabu k until Kuk) and then climb up to Mount Matajur.

The map below show s the path of Lieutenant Rommel's battalion from Tolmin to Mount Matajur on the days of 24-25-26 October 1917:

The Württembergisches Gebirgsbataillon (WGB) Mountain Battalion depends on the 1st Bavarian Jäger Brigade of the German Alpine Corps (Alpenkorps) organized in the Bavarian Stein III Corps, commanded by Major Theodor Sproesser. The battalion was made up of: 4 companies and 3 detachments (Abteilungen), each consisting of two mountain companies and a machine gun company. The commanders of the department in question were:

The following image is a sketch of ten. Erwin Rommel's plan of attack for the operations of the 24-25-26 October 2017:

The landscape that opens at Zagradam Pass - above Solarij - conceals under a layer of vegetation, the terrible signs that the two great wars have left the territory:

Coming out from the path that connects Italy to Slovenia, we face the remains of the barracks that the Yugoslav border patrols (Granicari) used until the '70s to control the passage of the residents of Dreka/Drenchia and those of the SoÄa Valley and prevent smuggling.

Aside them stands a sentry-box, and the remains of a small stable. Again at the top on the right and dominating the pass, a number of Italiian trenches recovered and restored thanks to the "Poti miru v PosoÄju" Foundation in Kobarid.

The most interesting feature of this defensive system was the fact that the Kolovrat was backcourt and as such was not damaged during attacks for the first two years of war. The trenches were not destroyed and rebuilt as happens on the front and what we can see is roughly exactly what the Italian soldiers saw during the conflict.

Dreka/Drenchia, with its scattered villages on the slopes, is a group of persons, mostly scattered around the world, who look with affection and nostalgia this untouched land.

Having never had any localized industrial sites or pesticides treatments whatsoever, they enjoy the fresh air and a surprisingly large variety of plants and animals.

Rich in historical and natural sites, it puts you in the state of mind for hiking and peaceful holidays.

Our main target is to promote local culture and its territory. We want to draw to our territory those who never acquainted with it, give tools to the fellow-villagers who live far away so that they can remain tied to their homeland, to provide real-time weather conditions and illustrate the good and unique reasons to why people should visit our land.

If you want to contact us please email at:

You can also visit our page to know the events we organize at:

This project was supported by the Municipality of Dreka/Drenchia.